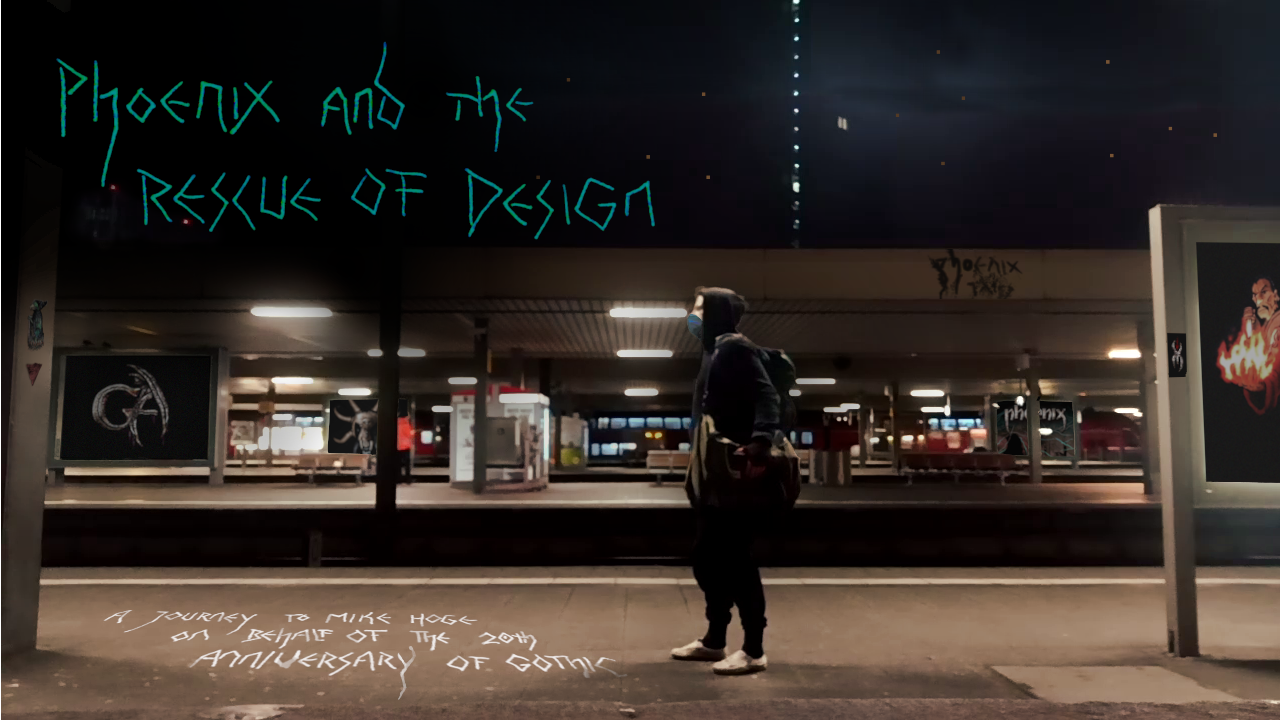 15.03.21 | Flosha: Phoenix Tales celebrates the 20th Anniversary of GOTHIC, with an update of our webpage, with an anniversary special and the greatest update of our archive yet. I visited Mike Hoge. He gave me his design documents and I have digitised them for this event. You can read everything about my journey in this essay.

24.12.20 | Flosha: PROJECT NYX' official name is PHOENIX now and we have a new domain for it: phoenixthegame.com. A new project page and new infos included. Merry Christmas.

24.12.20 | Flosha: We have a gift for you. Today we release v0.7.1 of our Gothic Archive. Some highlights: All Screenshots ordered by location, exclusive Pre-Alpha Music, the first Gothic ('Phoenix') Pitch, a PressKit never seen before and a lot of minor fixes, mobile optimization and little improvements; all to be found in our changelog.

23.12.20 | Flosha: I've changed the design of our website and rewrote its code. Simple mobile optimization included, but still in pure Html+CSS (no Javascript).

29.07.20 | Flosha: Martin Dietrich was so kind to send me his record of the interview we gave him in May this year (for his GOTHIC report). I've transcribed it and I'm happy to present the edited transcript here (german only):

21.03.20 | Flosha: We can finally declare the release of the first, official version (0.5) of the GOTHIC ARCHIVE. An urgently needed and comprehensive work of historical value, as we think. Thank you to all contributors. Readme.